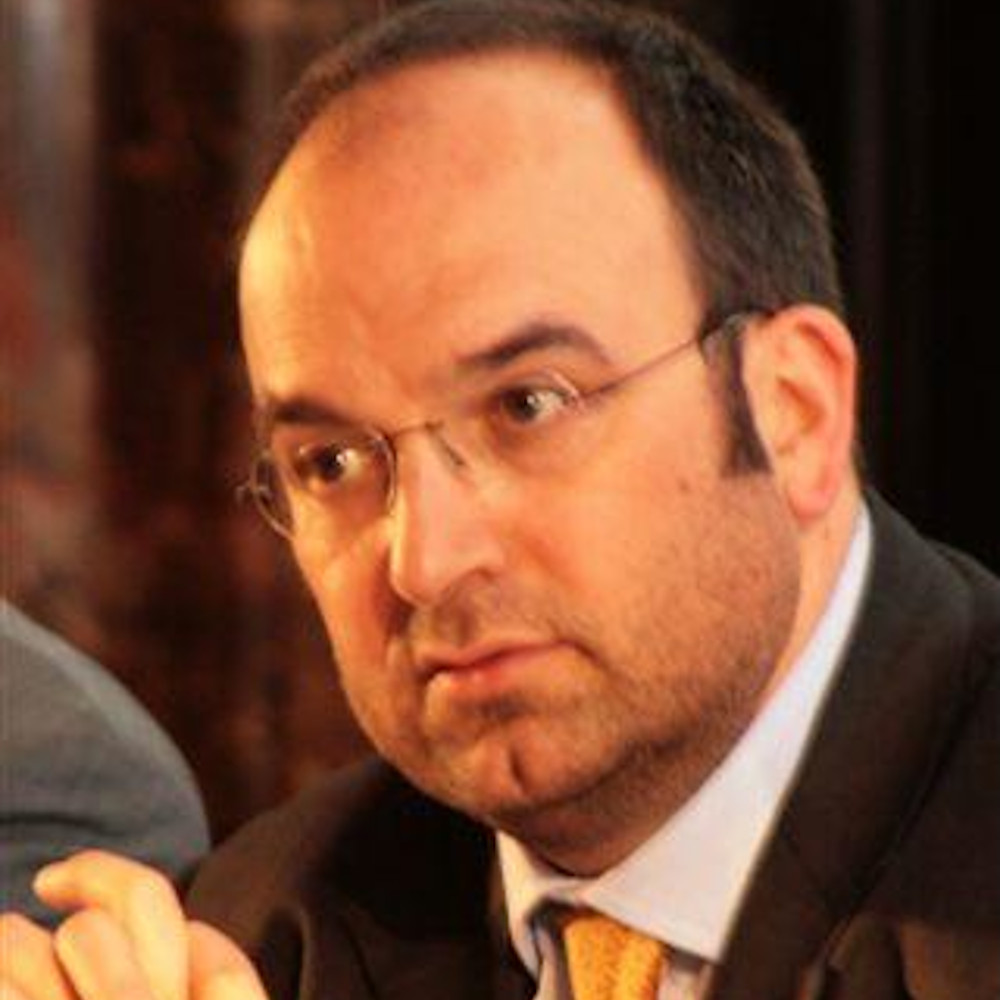 Graduated in Economics at the University of Torino, enrolled in the register of auditors and contributing journalists. He joined the Torino Chamber of Commerce Industry Crafts and Agriculture as Secretary General in August 2001 and became the Director of the semi-autonomous bodies of the Chamber of Commerce Torino Incontra Conference Centre (since January 2002) and the Laboratorio Chimico (since July 2006). From 1988 to 1998 he worked for Arthur Andersen as a consultant, manager and finally executive. From 1998 to 2001 he was executive in the staff of the Department of Management of the City of Torino and subsequently General Manager of the Municipality of Rivoli. He was also Mayor of the Municipality of Salassa from 1995 to 2004 and from 1998 to 2004 President of the Consortium of the Technological District of Canavese in Ivrea. Within the chamber system, he now holds various positions both as Mayor and as Administrator. He was a lecturer at the Politecnico di Torino and at the University of Torino of which he was also a member of the Board of Directors.