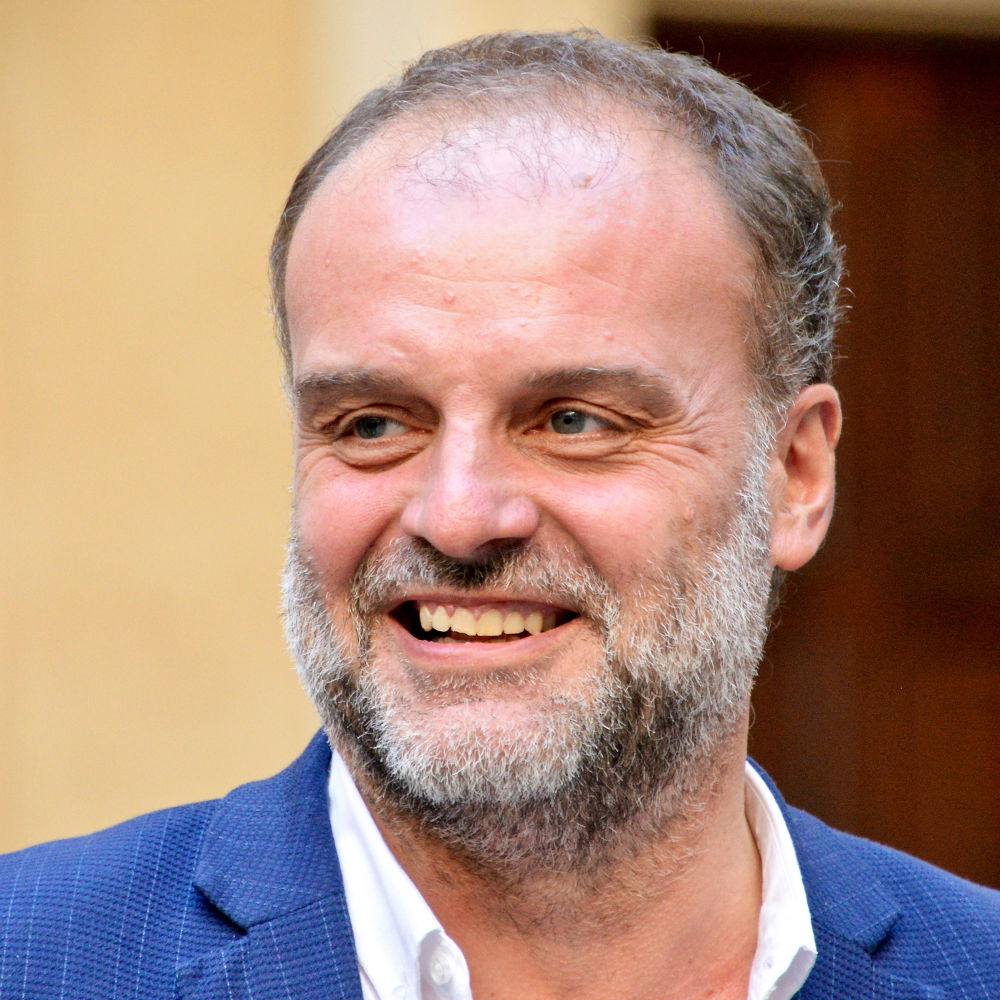 Rector of the University of Torino, he graduated in Medicine at the University of Torino in 1990 and here, in 1995, he specialized in Child Neuropsychiatry. Professor of Human Anatomy in the Medical School degree courses, he was responsible for the Regeneration of the Peripheral Nervous System Unit at the Ottolenghi Institute of Neuroscience Cavalieri. He directed the Department of Clinical and Biological Sciences and in the last legislature was in the Academic Senate in the Didactic Commission and in the Research Committee as president. He has a long experience in collegial bodies, starting in 2001, when he took up his first position as a representative of researchers in the Faculty of Medicine and Surgery Council. As a scientist he has signed over 230 publications, participated in more than 300 conferences of national and international significance, won 3 research awards, and licensed 2 patents. The themes that best represent his way of combining science, education and social commitment are found in the masters he directs – one on autism and one on hospital education – both declined between professional reality and care strategies.