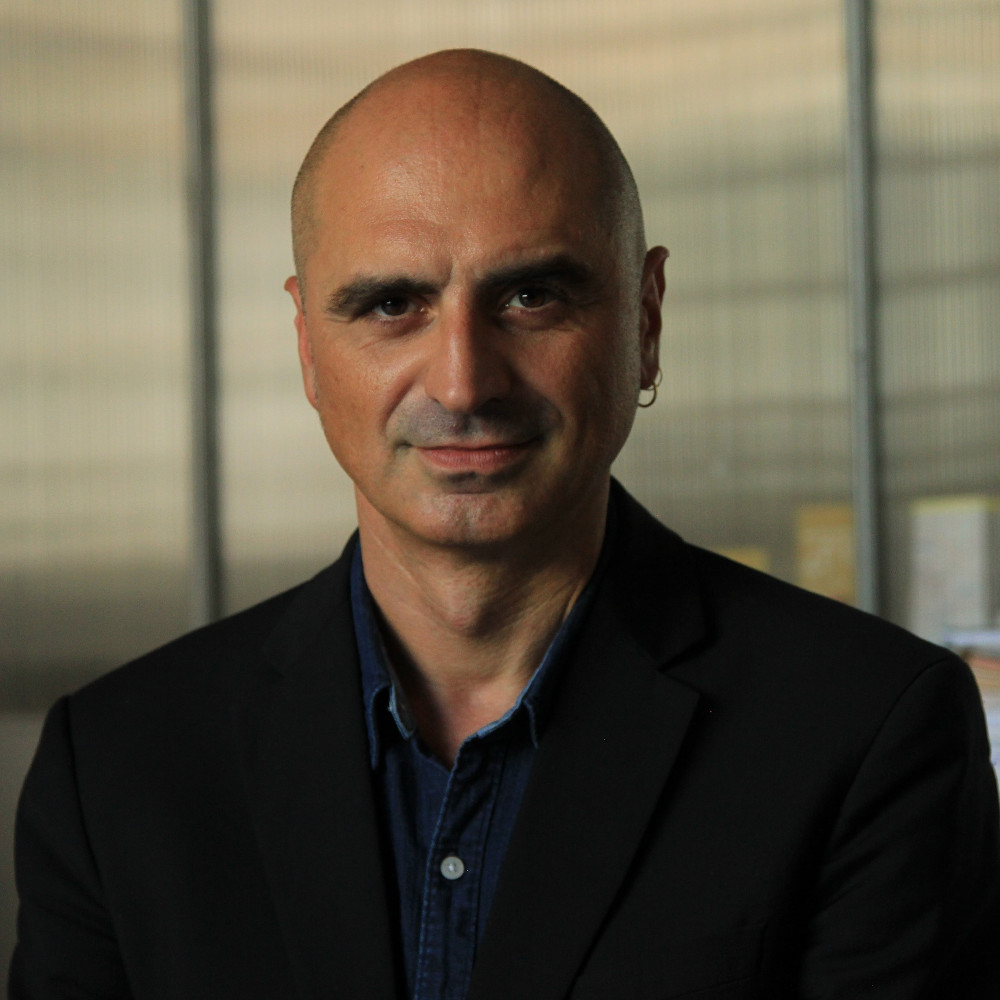 He graduated in Literature with a thesis on Cinema. Since 1989 has been working for cinema institutions in Piemonte as the National Cinema Museum and Torino Film Festival, in which he was programmer of the International Short Film Competition, consultant for web projects and assistant programmer (1998-2003). Author/consultant/editor for associations and festivals in Italy and abroad, documentaries, web projects, screenplays, radio and TV programs since 2000. Since 2007 in the Film Commission Torino Piemonte as founder of the Piemonte Doc Film Fund, the first Italian fund for documentaries. Head of project for documentaries, short films and web projects. Since 2015 he has been Director of the Film Commission Torino Piemonte and Head of Film Funds, since 2018 Head of Torino Film Industry – Production Days. Vice President of IFC Italian Film Commissions since 2020.