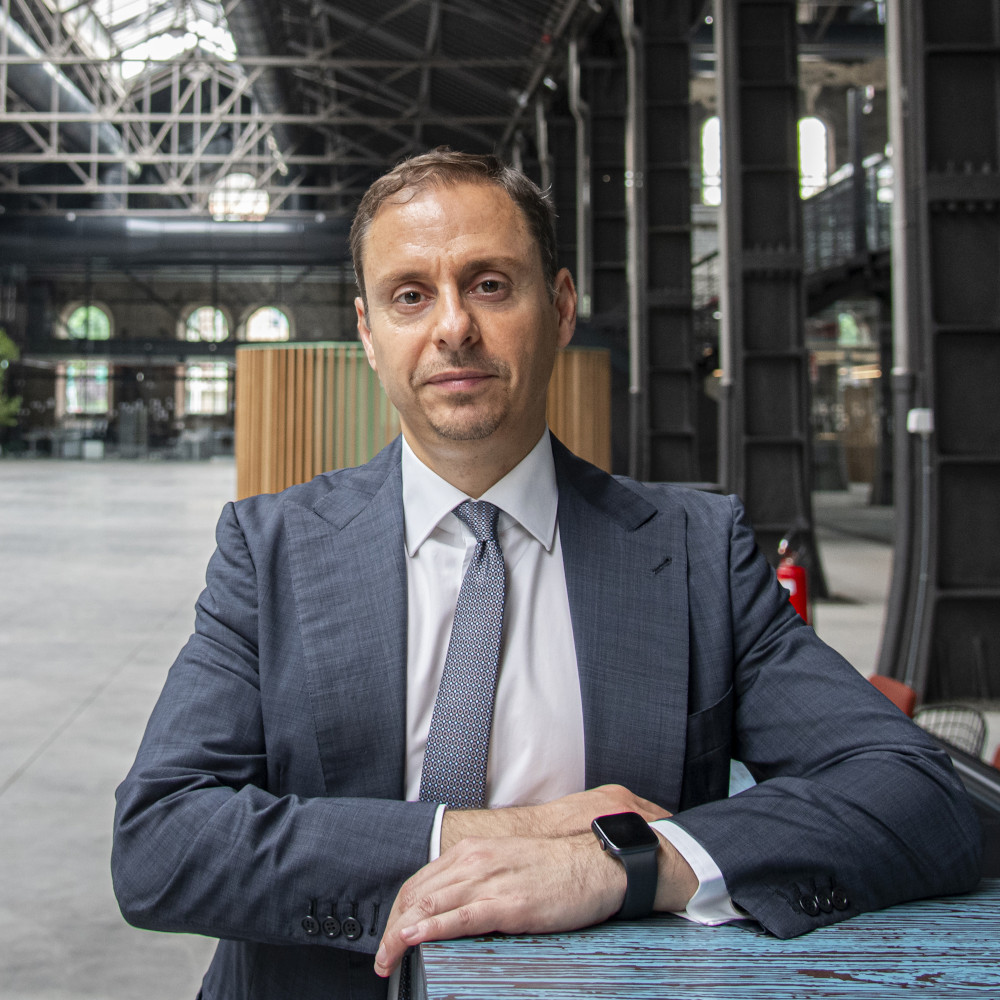 He is the General Secretary of the Fondazione CRT, Italy’s third largest foundation of banking origin in terms of assets. He holds the same position for Fondazione Sviluppo e Crescita CRT, focused on impact investing, tech and innovation. Lapucci is also CEO at OGR Officine Grandi Riparazioni company, a large former industrial building in the heart of Torino converted into an innovative international centre for experimentation in contemporary culture, arts, research and start-ups in partnership with globally renowned accelerators. Former President of EFC-European Foundation Centre, the institutional philanthropy network that brings together over 300 organisations from around 40 countries including the United States, Lapucci is Vice President of Social Impact Agenda for Italy and a member of the Global Social Impact Investment Steering Group. He has extensive international experience on the boards of public and private companies in multiple sectors and in non-profit organisations in Europe and America, including Rockefeller P.A. Europe, the London School of Economics-Marshall Institute, ISI Foundation for Big Data in Torino and ISI Global in New York. President of Treccani Futura, the new edtech centre in Italy, he has been a World Fellow at Yale University (USA) since 2006.