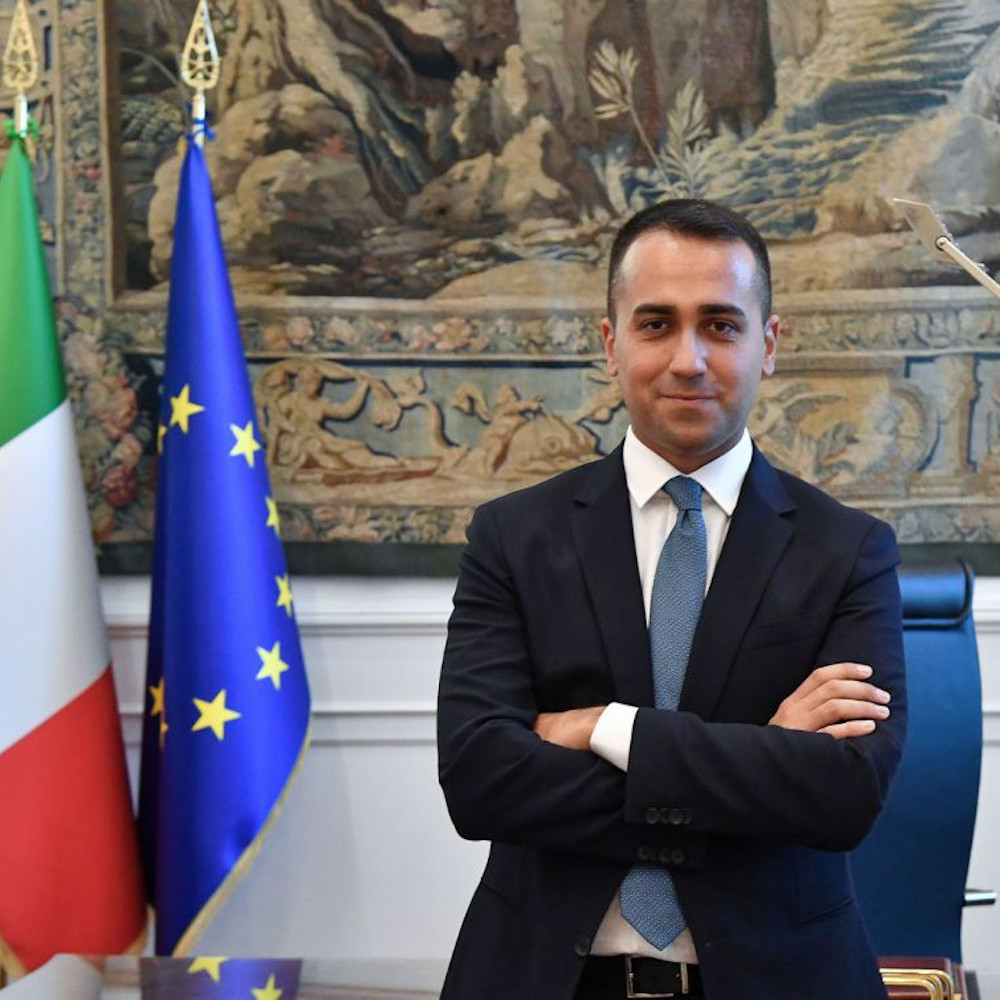 Minister of Foreign Affairs and International Cooperation and formerly Vice President of the Council and Minister of Economic Development and Labor and Social Policies. In 2013, at the age of 26, he was the youngest vice president of the Chamber of Deputies, a position he held during the 17th Legislature until March 22, 2018. During the XVII Legislature he was a member of the XIV Commission, which deals with the policies of the European Union and was President of the Supervisory Committee on the documentation activity and on the Chamber Library. Together with his collaborators he activated the Fund for Microcredit for companies, fed by the salary payments of M5S deputies and senators.