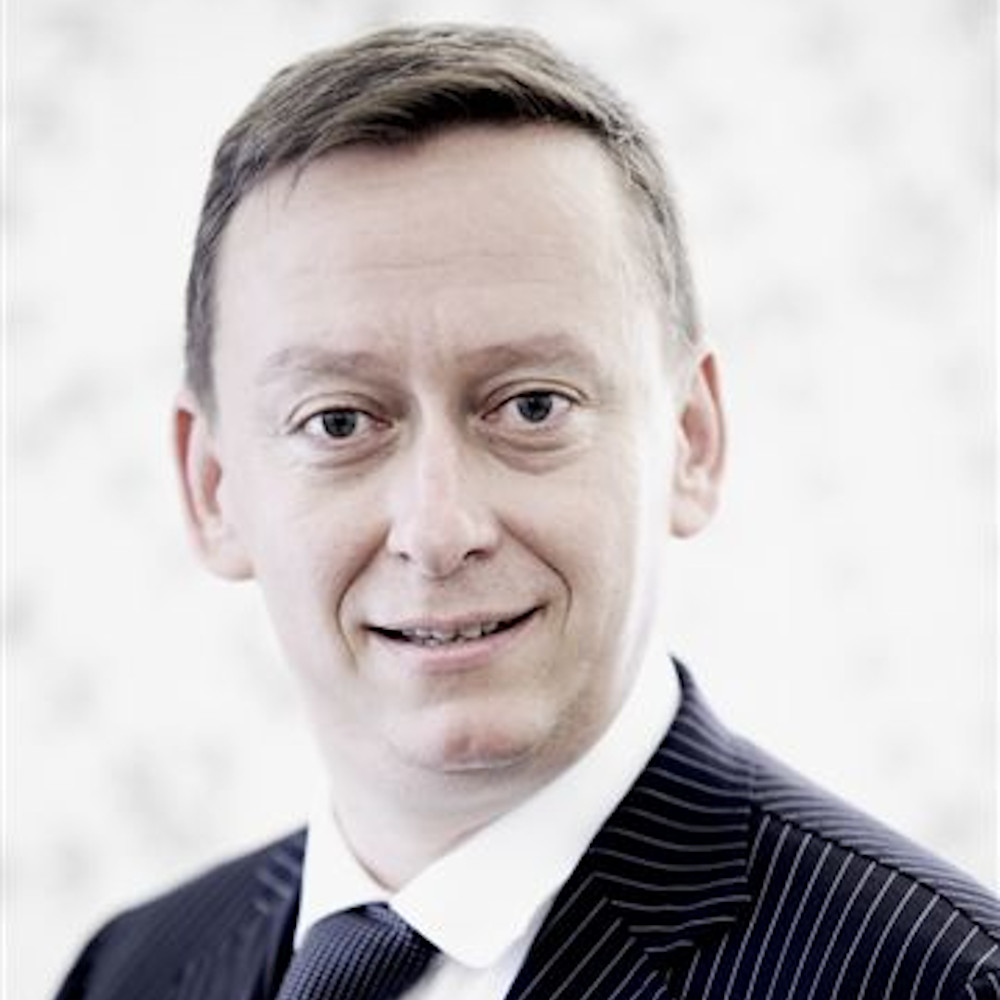 He graduated in Civil and Transport Engineering at the University of Bologna in 1991. He began his career at the Autostrada del Brennero in 1991 as worker manager, then became safety coordinator in 1995. In 2004 he was appointed Deputy Technical Director and since 2007 he has been General Technical Manager of Autostrada del Brennero.
He has significant experience in the construction, rehabilitation and management of civil and road works, viaducts, tunnels and technological facilities and he has been designer of more than 700 works and director of works in more than 490 projects. Since 2001 he has been responsible within the Company for about 20 Projects co-financed by the European Commission in which the company has been involved.